'Spose it’s a good idea to follow our neighboring state of Indiana’s initiative and start one for my home state, Illinois. 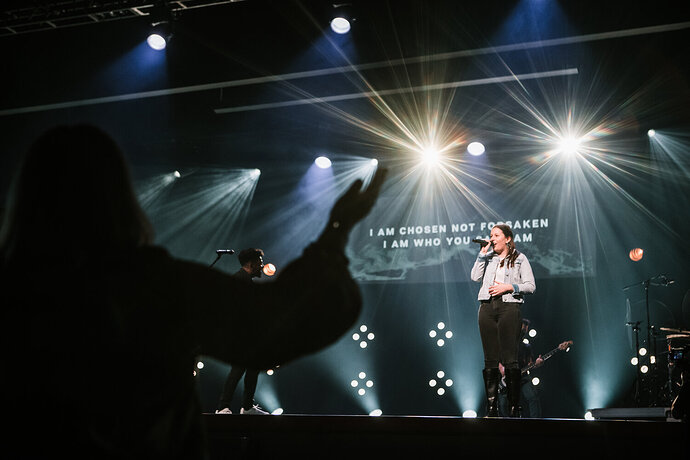 Parkview is a non-denominational Christian church where faith and real life intersect. Your family is our priority. No matter what age, Parkview Kids offers fun, age-appropriate programming that help your children connect with God. We have staff and...

Across the 3 campuses (New Lenox opens at Christmastime this year, 2016), we’re running around 7,000+. Each campus is our own building that we built. We’re about 50%/50% in terms of Windows and macOS. Starting to skew more toward macOS.

120+ staff, the IT Department: one (me). We do outsource some IT tasks to 3Points[dot]com, they send a guy out twice per month to help me…and they also do some monitoring for me so I’m not completely overwhelmed.

Anyone else from Illinois?

Michael,
Good to connect with you at CITRT last week. Thanks for starting this IL group.

Tim Hollinger
Technology Director
College Church in Wheaton
One campus with approx. 2,200 on a Sunday. 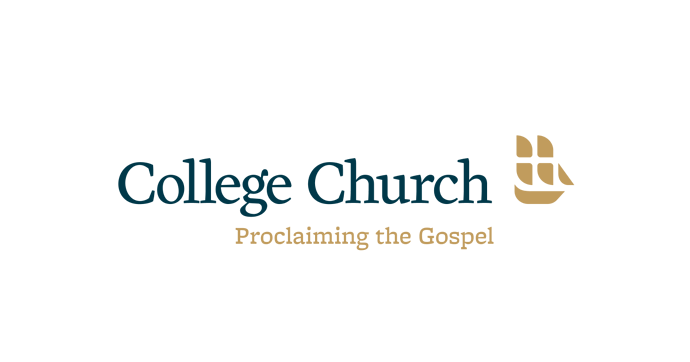 College Church, in the Chicago area, is a Christ-centered church committed to proclaiming the gospel locally and globally.

Almost 100% Windows except for Sr Pastor, booth ProPresenter, and Communications Director.
About 70 staff and I’m also a one-man shop without outsourced services.

We generally average about 26k+ a weekend. We are also about 50/50 mac and I believe we are trending more towards macs at this point.

We have about 350+ staff and 5 full time IT guys and one part timer. We have 1 director, 2 engineers, 3 helpdesk techs. The only outsourcing we do is printer maintenance and PC repair (done by dell). Everything else we pretty much tackle in house!

Yup… i live in the state that can’t balance our budget, has a great retirement system for our governors (AKA sending htem to prison) can’t keep businesses form moving out of state and in general have horrible roads.

was that not what you were looking for?

Jeremy Good
IT Manager
The Chapel

8 campuses across northern Illinois. We’ve only built one from the ground up and the others have been mergers and purchase/renovate. We average about 6,000 in attendance.
~90 staff including 2 full time IT staff.

100% Mac for staff (transitioned in January 2016)
Mac for weekend computers on ProPresenter.
100% Xerox copiers, Some HP MFP’s too.

Like Jason, my vote on almost anything in this state doesn’t count, but you know what? Criminals and the poor need Jesus as much as anyone! So in that case, it’s fertile ground.

Born and raised here in the Quad Cities (Illinois side).

I have the pleasure (most days

Not born, but raised in Peoria, I enjoy a hot cup of coffee, doing the work of the Kingdom (whatever that means at the time), and long walks on the beach.

Actually, that last one isn’t true. Beaches have sand, which is hot and scratchy. I choose the mountains.

David Gonzalez
IT Director
Christ Community Church
4 Campuses, 5th campus is in process. St. Charles, Dekalb, Aurora, Streamwood
We average just over 5k on a weekend.
120 Staff, 1 Full time IT (Me), and 1 12hr Part time
I handle everything IT except Printers/Copiers is outsourced and Web is handled by our Communications team.
We’re about 70/25/5 PC/Mac/Chromebook and I’m looking at moving a large portion to Chromebooks.

We average around 5000 weekend attendance.
We have currently 2 campuses, but as of January 1, we are releasing our Sun Prairie Campus as a Church Plant.

We have around 75 staff and an I.T. department composed of two people (Myself and the Network Manager).

I would say we are 60/40 skewed toward the PC side, But the Macs are slowly gaining ground.

Not many people have the “honor” of having the city where they grew up and live named as the “Worst City in America.” according to Money Magazine in 2011. However, as Jeremy Good pointed out, “Criminals and the poor need Jesus as much as anyone!” AMEN, Brother! No matter where we live, we need to be the Church and spread the hope of the Gospel to those that need it (rich, poor, law abiders, and law breakers alike).