So I am wanting to transition all users to OneDrive in our Office 365 account. However, I am not real comfortable without having a local backup of those files. So I am looking for a simple backup program that will simply copy all a users Document files to a local file server, file for file.

I have Crashplan running on our laptops (without OneDrive yet) but I hate how it puts all the files in a propitiatory file system. Also, I would like to find a much cheaper option since this is really a backup of OneDrive.

I was looking at Cloudberry Desktop edition. It does exactly what I was wanting with the file to file realtime backup. However, a rep said they were not sure how long they would have that feature and are moving to the propriety file system.

I also need something that would notify me if the backup did not work.

I am only talking about 15 users. Anyone have any ideas?

Have you looked at Syncback?

Very versatile and I think if fits all requirements

Will give it a look. Thanks!

Okay, you are probably already aware but it’s important to remember that there are two OneDrives: the personal and the Sharepoint shares (group shares). In Windows 10 as of 1709 you don’t necessarily sync the Sharepoint files so you won’t have a local copy of those to backup unless you expressly set it to sync to a computer someplace and expressly back them up. If you don’t deal with Sharepoint then that won’t be an issue, but if you do any group shares then you’ll have to factor that in.

I’m a Cloudberry partner and have it deployed en mass but I have an ambivalent relationship with Cloudberry and may not renew (some of those reasons are very MSP specific so that shouldn’t deter you). There are several ways that Cloudberry can operate and it will send you emails when it fails… and sometimes when it thinks it fails… or if Google Drive is in a user profile and system can’t access the files to backup… it can be a tad annoying in that regard when managing at scale, but I digress. Anyhow, you can do differential backups, at one point I thought I should do them every time a file is changed, but that was a bit too much overhead and now I just do a daily differential backup each day with a 30-day retention and it’s been satisfactory. You’ll need to occasionally run a scheduled full backup though or those differentials can grow too big, at least once a quarter in my experience. That being said, you can alternatively just use the cloudberry backup for Office 365 and dump the backups into Backblaze B2, it’s not local, but if both MS and Backblaze completely die at the same time then our church office probably isn’t safe from that disaster either.

You should also take a look at Veeam, they have both O365 backup and they have a free backup agent for Windows/Linux if you are backing up to a network drive. I always use my RMM to monitor for backup failure via the system logs so I’m not sure if Veeam to network share will send an alert on failure, but I’d recommend an RMM approach in general to all your alerts.

Only using user OneDrive right now. Might add shares in the future, but one step at a time.

I spent a few days messing with Cloudberry. Works as I wanted, it would create the exact same file structure on the network drive as the users had on their PC. However, a rep told me he was not sure how long they would offer that option. He said they plan to move to more of a Crashplan method where they put all files in a proprietary format. Don;t really want that. Can continue using Crashplan if I wanted that.

I know Veeam has an email backup for Office 365. I have not seen anything about them backing up OneDrive.

Looked at SyncBackPro. Pricing is actually just as much as we are paying for Crashplan. Though it is a one time charge and you do not get upgrades.

I am actually trying out SyncBackFree now. With the email settings, it may be good enough,

You might like this FOSS one, I’ve messed around with it in the past and it’s very reliable: 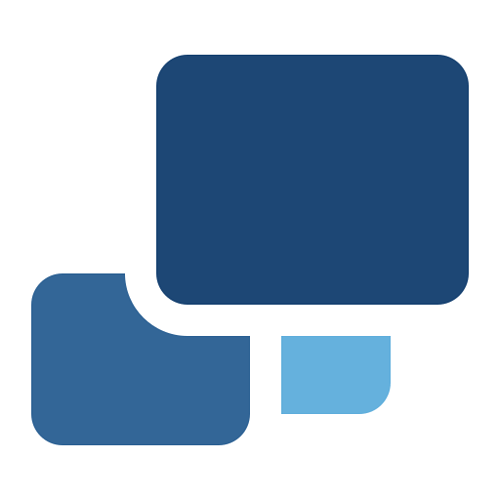 I’d still probably do Veeam in a local environment in your instance, but Duplicati is very solid and robust. There are a few solid FOSS client-server backup solutions that work really well too like Amanda, Bareos/Bacula, and UrBackup; they can take a lot of Linux expertise to setup properly, but Urbackup isn’t rough and has the advantage that you can do the backups over the internet if the computer happens to be off-site.